World Hunger on the Rise as 820m at Risk, UN Report Finds 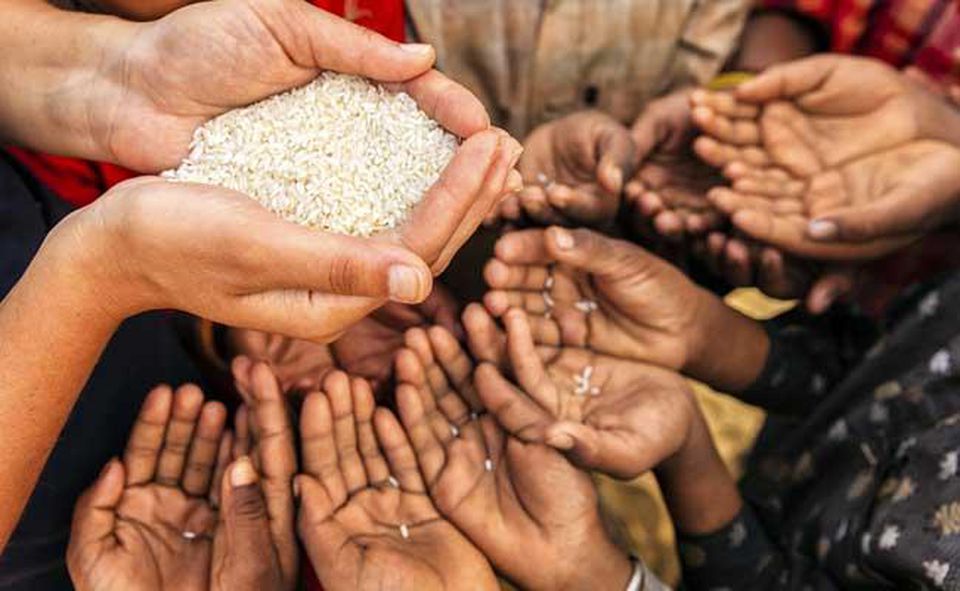 More than 820 million people worldwide are still going hungry, according to a UN report that says reaching the target of zero hunger by 2030 is “an immense challenge”.

The number of people with not enough to eat has risen for the third year in a row as the population increases, after a decade when real progress was made. The underlying trend is stabilisation, when global agencies had hoped it would fall.

Millions of children are not getting the nutrition they need. The UN says the pace of progress in halving child stunting and reducing the number of low birthweight babies is too slow, which jeopardises the chances of achieving another of the sustainable development goals.
Nearly half of all child deaths in Africa stem from hunger, study shows
Read more

The report is from the UN Food and Agriculture Organization, the International Fund for Agricultural Development, the UN Children’s Fund (Unicef), the World Food Programme and the World Health Organization.

While hunger remains widespread, obesity – also related to malnutrition – continues to rise in all regions. There are 338 million school-age children and adolescents who are overweight and 672 million obese adults. Asia and Africa, which have nine out of 10 of all stunted children and more than nine out of 10 of all wasted children worldwide, are also home to nearly three-quarters of all overweight children worldwide, largely driven by unhealthy diets.

One in seven babies around the world were born with low birthweight in 2015, the report says, many of them to adolescent mothers. That puts them at risk of poor development.

The world’s population has steadily grown, with most people living in urban areas. Technology has “evolved at a dizzying pace, while the economy has become increasingly interconnected and globalised”, say the heads of the UN agencies in a foreword to the report.

“Many countries, however, have not witnessed sustained growth as part of this new economy. The world economy as a whole is not growing as much as expected.”

Climate breakdown is affecting agriculture and the number of farmers has declined. “All of this has led to major shifts in the way in which food is produced, distributed and consumed worldwide – and to new food security, nutrition and health challenges.”

Hunger is increasing in countries where economic growth is lagging and there is income inequality.

“Our actions to tackle these troubling trends will have to be bolder,” the UN leaders say. “We must foster pro-poor and inclusive structural transformation focusing on people and placing communities at the centre to reduce economic vulnerabilities and set ourselves on track to ending hunger, food insecurity and all forms of malnutrition.”