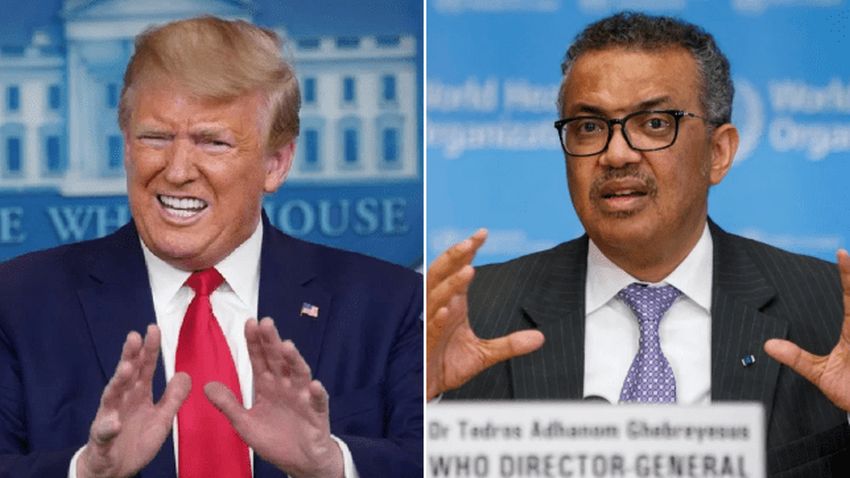 where can i buy Pregabalin Donald Trump was condemned for putting countless lives at risk on Tuesday when he announced the US is freezing payments to the World Health Organization (WHO) over its handling of the coronavirus pandemic.

http://ukadventureracing.co.uk/groups/training/forum/topic/kayak-stength-training-exercises/ The US president said funding would be on hold for 60 to 90 days pending a review of the WHO’s warnings about the coronavirus and China. He accused the global body of “severely mismanaging and covering up” the threat, even though it declared a public health emergency on 30 January – after which he continued to hold rallies, play golf and compare the coronavirus to the common flu.

http://wendykeithdesigns.co.uk/gardening-mitts-i69.html Critics were stunned at the move to cut money from a critical UN agency during a global pandemic. António Guterres, the UN secretary general, declared now was “not the time to reduce the resources for the operations of the World Health Organization or any other humanitarian organization in the fight against the virus.

“As I have said before, now is the time for unity and for the international community to work together in solidarity to stop this virus and its shattering consequences,” he said in a statement.

Lawrence Gostin, a professor of global health at Georgetown University, told the MSNBC network: “Without a WHO that’s empowered there will be many, many more deaths, and not just as it marches through sub-Saharan Africa, which is next, but also here in the United States.”

America contributed more than $400m to the WHO last year, making it by far the biggest donor. The organization’s budget for 2018-2019 was around $6bn.

Speaking in the White House rose garden, Trump said: “With the outbreak of the Covid-19 pandemic, we have deep concerns whether America’s generosity has been put to the best use possible. The reality is that the WHO failed to adequately obtain, vet and share information in a timely and transparent fashion.”

He added: “If we cannot trust them, if this is what we will receive from the WHO, our country will be forced to find other ways to work with other nations to achieve public health goals.”

The WHO failed in its “basic duty and must be held accountable”, the president went on.

But critics said the move fit two distinct Trump patterns. One is his long antipathy towards multilateral organisations; for example, he also used a rose garden event to announce the US departure from the Paris climate accords. The other is an attempt to blame others for his own inaction in combatting the coronavirus; on Monday, he accused the media of downplaying the dangers.

Trump’s main criticism of the WHO was its “China-centric” failure to investigate credible reports from sources in Wuhan about the outbreak of the virus. “Through the middle of January, it parroted and publicly endorsed the idea that there was not human to human transmission happening, despite reports and clear evidence to the contrary,” he told reporters.

“The delays the WHO experienced in declaring a public health emergency cost valuable time – tremendous amounts of time.”

But this critique is at odds with the actual timeline. It emerged last week that in technical guidance notes, the WHO warned the US and other countries about the risk of human-to-human transmission as early as 10 January.

On Tuesday Jeremy Konyndyk, the former head of the Office of Foreign Disaster Assistance at USAid, noted that although on 14 January the WHO tweeted that “preliminary investigations conducted by the Chinese authorities have found no clear evidence of human-to-human transmission”, by 23 January it had published an official report warning of human-to-human transmission and transmissibility higher than seasonal flu.

Konyndyk, now a senior fellow at the Center for Global Development, wrote on Twitter: “So to pin the blame on WHO for this, you have to believe that somehow those 9 days between 14 and 23 January were critical to the lack of US preparedness. It’s lunacy. The administration spent the whole month of February doing nothing to meaningfully prepare the homeland.”

On Tuesday, Trump complained that the WHO “defended the actions of the Chinese government, even praising its so-called transparency”. Yet on 24 January, Trump tweeted: “China has been working very hard to contain the Coronavirus. The United States greatly appreciates their efforts and transparency. It will all work out well. In particular, on behalf of the American People, I want to thank President Xi!”

And on 7 February, by which time the WHO had declared a public health emergency, Trump was asked if China was engaged in a cover up. “No, China’s working very hard … and I think they’re doing a very professional job. They’re in touch with World Health.”

And even by 27 February, despite multiple warnings from the intelligence agencies and his own advisers, he was still minimising the virus, stating: “It’s going to disappear. One day – it’s like a miracle – it will disappear.” By the end of the month, the US had only conducted around 4,000 tests for coronavirus while other countries tested tens of thousands of people.

Leslie Dach, the chair of the pressure group Protect Our Care, said of the WHO defunding: “This is nothing more than a transparent attempt by President Trump to distract from his history downplaying the severity of the coronavirus crisis and his administration’s failure to prepare our nation.

Dach, who served as the global Ebola coordinator for the health department, added: “To be sure, the World Health Organization is not without fault but it is beyond irresponsible to cut its funding at the height of a global pandemic. This move will undoubtedly make Americans less safe.”

At Tuesday’s briefing, Trump backed away from his Monday claim of “total” authority over states, a remark that prompted Andrew Cuomo, the New York governor, to note that Trump is not a king. “I will be speaking to all 50 governors very shortly,” the president said. “And I will then be authorising each individual governor of each individual state to implement a reopening, very powerful reopening plan of their estate in a time in a manner which is most appropriate.”