Supporting Mothers to Breastfeed Will Improve Children’s Chances of Survival

You are here: Home / Uncategorized / Supporting Mothers to Breastfeed Will Improve Children’s Chances of Survival
04 Aug11:38am 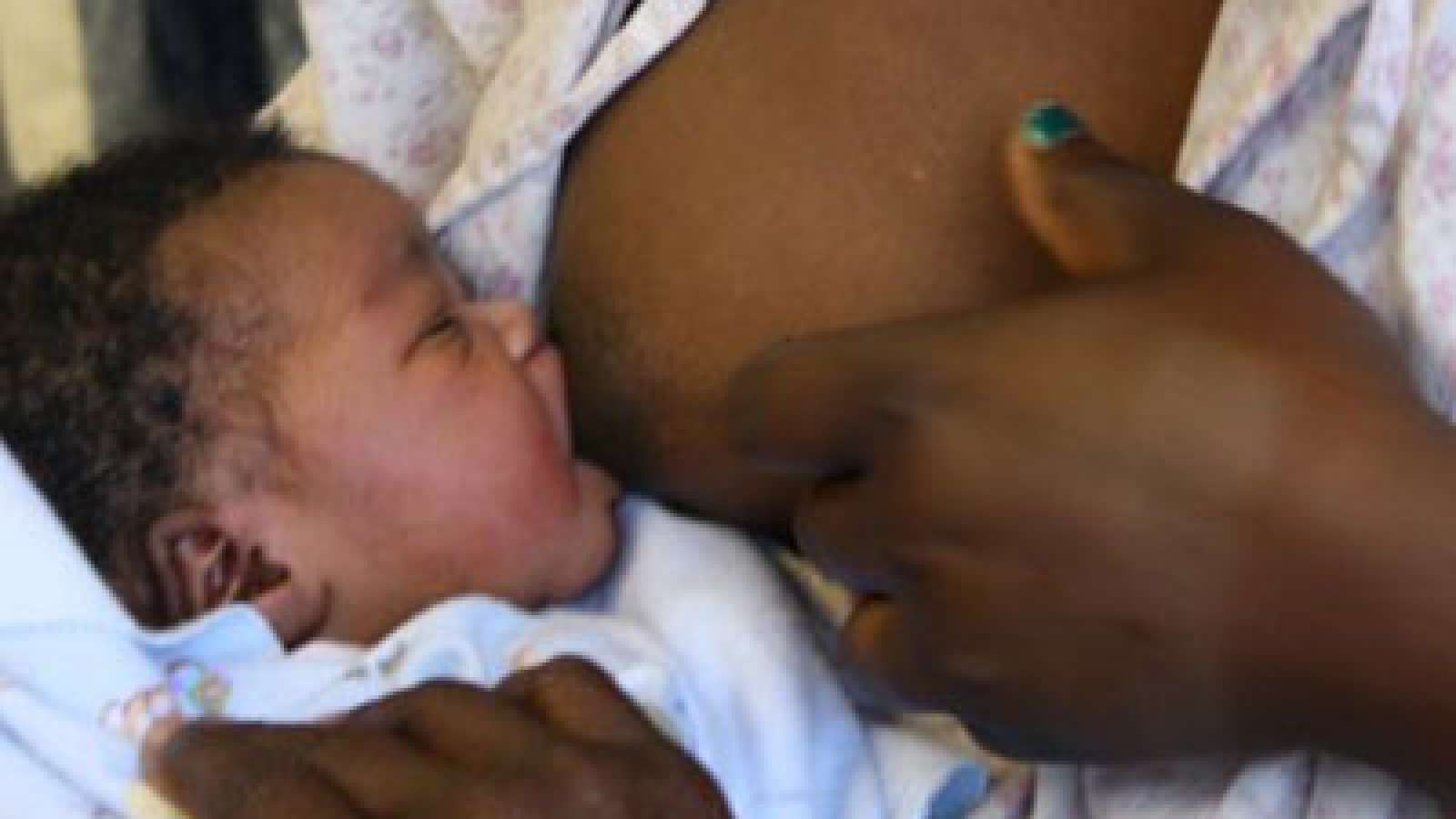 buy dapoxetine in usa On the occasion of World Breastfeeding Week (1 to 7 August), UNICEF, along with the World Alliance for Breastfeeding Action (WABA) and the World Health Organization (WHO), is recommending the provision of increased professional and informal support for breastfeeding mothers.

neurontin 400 mg uses “Breastfeeding is a key tool in improving child survival said Ann M. Veneman, UNICEF Executive Director. “Exclusive breastfeeding for the first six months of life can avert up to 13 per cent of under-five deaths in developing countries.”

Exclusive breastfeeding for the first six months of life reduces infant mortality linked to common childhood illnesses and under nutrition.

Breastfeeding can reduce the number of deaths caused by acute respiratory infection and diarrhea – two major child killers – as well as from other infectious diseases. It also contributes to the health of mothers, and creates a bond between the mother and child.

Appropriate infant feeding can save lives, ensure optimal growth and development, and contribute to the achievement of the Millennium Development Goals.

UNICEF is working with its partners and Governments in many countries to ensure the provision of increased support for breastfeeding mothers, including by health workers, counselors, mother-to-mother support groups, employers, relief workers in emergencies, legislators, the family and community social networks. In Nigeria, we support advocacy and communication to change behaviour to foster the culture of exclusive breastfeeding.