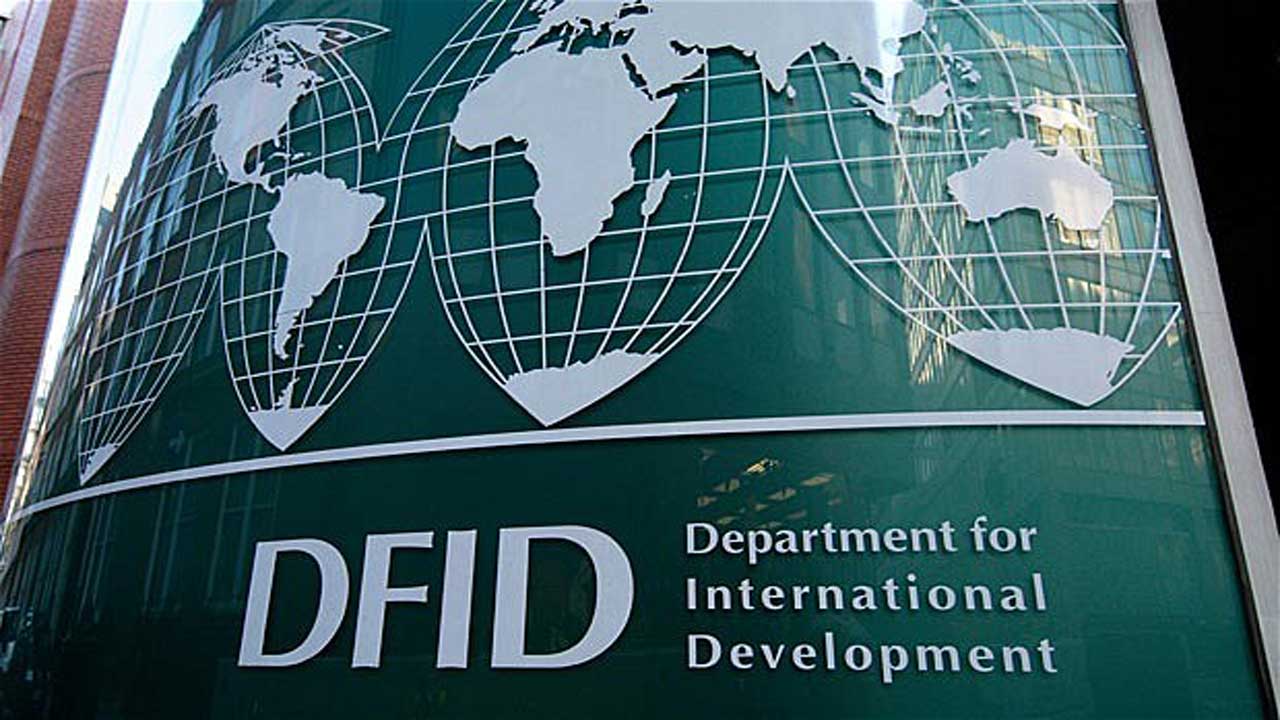 LONDON — The U.K.’s international response to the COVID-19 pandemic has been criticized by insiders as “disappointing” and poorly communicated.

Some observers said the U.K. government’s performance has not been living up to its “development superpower” reputation, as it struggles to manage an outbreak within its own borders.

With the pandemic continuing to gather pace, concerns are rising about the potential impact in low-income countries.

The U.K. on March 6 announced a £46 million ($60 million) aid package to support vaccine and diagnostics development, and it was praised for supporting a rapid test to be produced in Senegal. It later said it would commit up to £150 million for the International Monetary Fund’s Catastrophe Containment and Relief Trust to help lower-income countries deal with the economic fallout of the crisis.

However, despite holding the world’s third-largest aid budget and a force of aid workers around the world, there has been no further word on plans for the U.K.’s international response.

While acknowledging the challenging circumstances, experts warned that vision was needed to adjust all of its development programming, given the scale of the crisis.

The Department for International Development — the government department largely responsible for aid — has not made a public announcement on its COVID-19 response for two weeks, nor have there been any ministerial statements about how it intends to lead or influence the global response.

DFID’s response has been “very inward-looking” with constraints on spending because of the end of the financial year, according to a staffer who spoke to Devex on condition of anonymity to preserve his job. He added that “bureaucrats, rather than public health experts, were calling the shots” and that there was interference from Foreign & Commonwealth Office officials who joined a London-based task force dealing with the pandemic.

The situation has not been helped by DFID’s secretary of state, Anne-Marie Trevelyan, being in self-isolation as a precaution after being exposed to the virus and — unrelatedly — the unexpected move of the department’s most senior civil servant to another department last week.

Shadow Secretary of State for International Development Dan Carden wrote to Trevelyan this week, urging her to “do more to lead the global response to support the most vulnerable people across the world.”

“We are concerned that DFID – the Department that should be leading Britain’s global response as a humanitarian superpower – has so far been quiet,” Carden and other members of the Labour Party’s international development team wrote.

Kapila, who is also working on an initiative responding to COVID-19 in Africa, told Devex: “What’s needed, considering the catastrophic nature of this whole crisis … [is] to reorient all the development programs they have, wherever they are, and find resources from existing programs and integrate COVID work within those programs. Otherwise, the development gains that might be achieved … are going to be completely unrealized.”

Citing unprecedented commitments from the British chancellor, Rishi Sunak, in response to the U.K.’s own economic shutdown, Kapila added that “I don’t see the transformative thinking coming out of DFID in the same way that other government departments in the U.K. have been forced to change.” He said DFID would need to completely transform its strategy in the face of the challenge presented.

There was also confusion about how DFID would engage NGOs to help with the COVID-19 response in low-income countries. “We were expecting probably a bit more of a proactive reach out to the sector,” said Laura Taylor, head of advocacy at Christian Aid.

“An announcement of what their [DFID’s] strategy is, what funding options are available for people other than global institutions, and how they would like to work with civil society, both globally at the national level, would be really good to know,” she added.

Kalipso Chalkidou, director of global health policy at the Center for Global Development think tank, said people were trying their best amid difficult circumstances, noting that the global response to COVID-19 generally had been “underwhelming.”

Still, she said, the U.K. could be “more of a shining example.” DFID needs to communicate to other government departments that “whatever the U.K. does, whatever is happening in the developed world, will have direct implications on people’s lives in developing countries, mostly through the economic implications of measures being taken,” she said. “It’s very important to communicate to their colleagues and the public that they are aware this is a global crisis and whatever we do in the G-7 will have direct implications on the poorest countries.”

A DFID spokesperson said there would be more announcements to come on its COVID-19 response.

William Worley is the U.K. Correspondent for Devex, covering DFID and British aid. Previously, he reported on international affairs, policy, and development. He also worked as a reporter for the U.K. national press, including the Times, Guardian, Independent, and i Paper. His reportage has included work on the Rohingya refugee crisis in Bangladesh, drought in Madagascar, the “migrant caravan” in Mexico, and Colombia’s peace process.