The country head of the oganisation, Debbie Palmer, said this on Monday during a conference organised by the Not Too Young To Run group in the nation’s capital, Abuja.

She explained that there are projections that soon Nigeria could become the third largest nation on earth which could mean a rise in the number of the working age and potentially, a boost in the nation’s GDP.

However, according to her, this can only be possible if the nation invests in its health, education and economic sectors.

Palmer said, “According to projections, Nigeria is set to become potentially, the third largest nation on earth by 2050 after China and India.

“That is a bright future to work for and that would be a fantastic future for Nigeria.

“To get there, Nigeria needs to be investing in its healthcare, education and economic reforms.

“Because in a nutshell we’ve got huge numbers of Nigerians being born and we need those people to be nourished, educated, healthy, skilled and to become productive members of the society, having jobs and driving this economy forward”.

Also addressing the youths, the sponsor of the Not Too Young To Run bill in the House Of Representatives, Mr Tony Nwulu, asked them to walk their talk anytime they recite the country’s national anthem.

“The Not Too Young To Run initiative has truly brought us into the spirit of the national anthem. Today, we can actually say that we have answered that clarion call for young people to get involved in mainstream politics.

“So if you could have made it through your party primaries, go through the rigors and every other thing that goes with it and you emerged as a party candidate, then you know that you’ve truly been called to serve this country with strength and faith and I want all of us to continue to reflect on the national anthem,” he said.

The conference brought together candidates from 91 registered political parties to educate them on the need to build the right values that would help them deliver good governance and quality representation in Nigeria.

President Buhari had signed the ‘Not Too Young To Run’ Bill into law in May, reducing the age limit for presidential candidates from 40 to 35.

On the other hand, the minimum age for National and State Assembly members was reduced to 25.

The aim of the law is to increase the participation of young people in politics, as more than half of the nation’s population is below age 30. 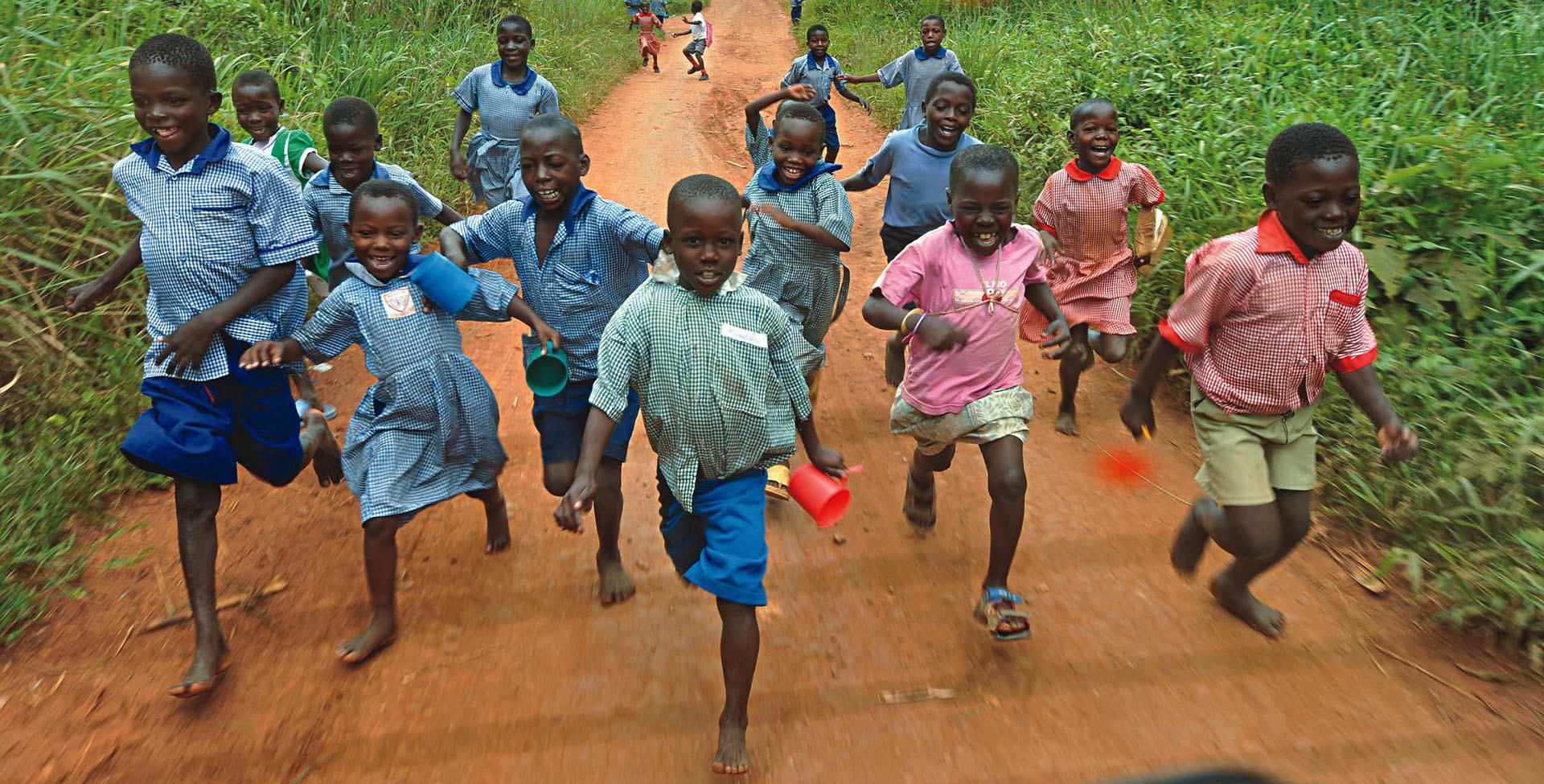