China’s Billion Dollar Loans to Africa: Why US Should be Worried – Grant T. Harris

This week, China hosted leaders from across Africa for a summit in Beijing. The last summit was held in December 2015 in Johannesburg, South Africa, where Chinese President Xi Jinping announced $60 billion in funding support for infrastructure development in Africa.

The Forum on China-Africa Cooperation included an eye-popping announcement of billions of dollars more in Chinese financing to build infrastructure across the continent. But these massive loans can come with steep and opaque conditions.

It’s tempting for Americans to think this is not our problem. But as African countries sink deeper and deeper into Beijing’s carefully laid debt trap, the United States could pay a steep cost in reduced cooperation on counterterrorism and job creation.

Chinese debt has become the methamphetamines of infrastructure finance: highly addictive, readily available, and with long-term negative effects that far outweigh any temporary high. This is particularly true in sub-Saharan Africa, where China has become the largest provider of bilateral loans. Forty percent of sub-Saharan African countries are already at high risk of debt distress; by having so much debt concentrated in the hands of a single lender, they are dangerously beholden to their supplier.

Why does this matter? Because in Africa and elsewhere, governments have secured massive loans from Beijing using strategic assets—such as oil, minerals, and land rights— as collateral. If borrower nations find themselves unable to repay the loan, China can claim the strategic asset. Sri Lanka recently learned this the hard way and handed over control of the port of Hambantota, giving China a strategic foothold along a busy trade waterway.

According to Professor Brahma Chellaney at the New Delhi-based Center for Policy Research, “several other countries, from Argentina to Namibia to Laos, have been ensnared in a Chinese debt trap, forcing them to confront agonizing choices in order to stave off default.”

While Chinese debt diplomacy may not seem relevant to most Americans, it is a serious threat to US national security. Most directly, China’s crafty negotiations and seizure of strategic assets can limit US influence and access overseas.

For instance, the tiny country of Djibouti is home to the most significant American military base in Africa. Thanks to Chinese loans, Djibouti’s debt-to-GDP ratio surged from 50 to 85 percent between 2014 and 2016. If Djibouti were to default and relinquish the port that resupplies the US base, American military capability in Africa and the Middle East could be seriously threatened.

More broadly, unsustainable levels of debt can destabilize African states, which also compromises American security interests. Over-leveraged governments can get caught in a downward spiral of credit downgrades, reckless economic policies, and reduced spending on social services. With economic stagnation comes fewer opportunities for Africa’s fast-growing and young population. And the toxic brew of economic hopelessness and political disillusionment can drive disaffected youth toward violent extremism. That can threaten Americans abroad and, potentially, even at home.

Finally, China’s debt diplomacy shuts out opportunities for US businesses. Not only do Beijing’s cheap infrastructure loans come with conditions to employ Chinese companies, they also set out technical specifications for projects like high-speed railways and wireless networks in a manner that favours Chinese firms. The combined effect of these efforts “would push the United States away from its current position in the global economy and move China toward the centre,” according to Jonathan Hillman, a fellow at the Center for International and Strategic Studies. China already earns $180 billion annually from its investments in Africa; if its debt diplomacy remains uncontested, it’s likely that even more revenues and jobs will flow to China, instead of the US.

But this outcome is far from inevitable. The US has plenty of good options, but it needs to dramatically step up its game and support alternatives to Beijing’s aggressive finance initiatives. Perhaps most fundamentally, the US needs to focus on boosting African economic growth. Helping African states to strengthen investment climates and economic governance will help them attract more private sector capital and provide more entry points for US companies. A key component is assisting African efforts to increase transparency, so that all the costs and benefits of project finance options are openly known. Fully staffing US embassies and offering more technical assistance to evaluate loan agreements and investment contracts would be a good start.

To date, the Trump Administration’s Africa policy has been adrift, defined more by racial epithets than any cohesive strategy or results. By comparison, China has a clear vision that will yield long-term benefits.

In Africa and around the world, much more needs to be done to confront Chinese debt diplomacy. If not, the US will pay a heavy price in its commercial and national security interests.

Harris is CEO of Harris Africa Partners LLC and advises companies on investing in Africa. He was senior director for Africa at the White House from 2011-2015. 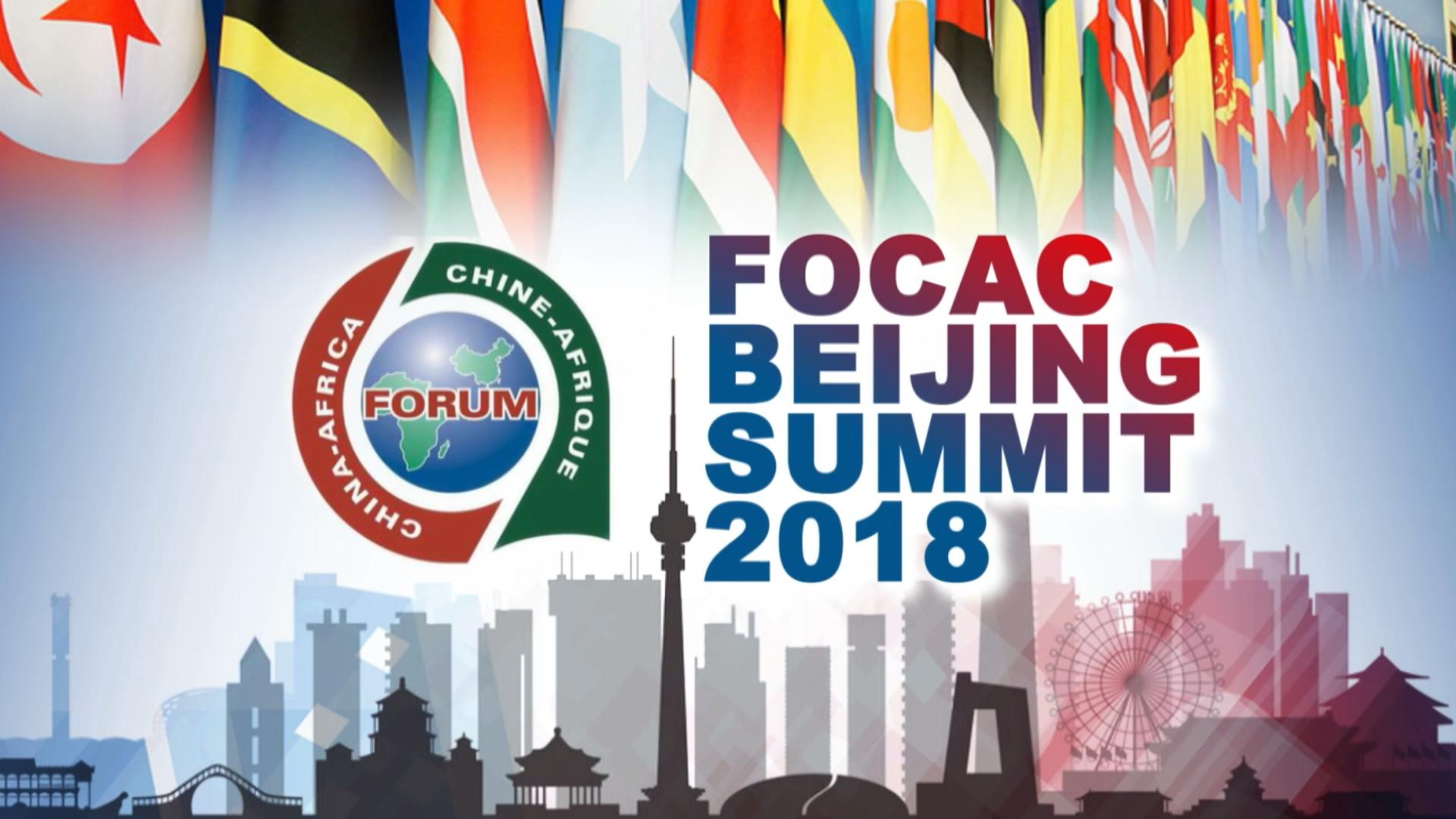